Rio de Janeiro - The Slovenian 60-strong team is returning from Rio de Janeiro with four medals and a number of memorable moments. Team head Iztok Čop and Slovenian Olympic Committee boss Bogdan Gabrovec are very happy with the achievements, yet their views on the organisation of the Games differ. 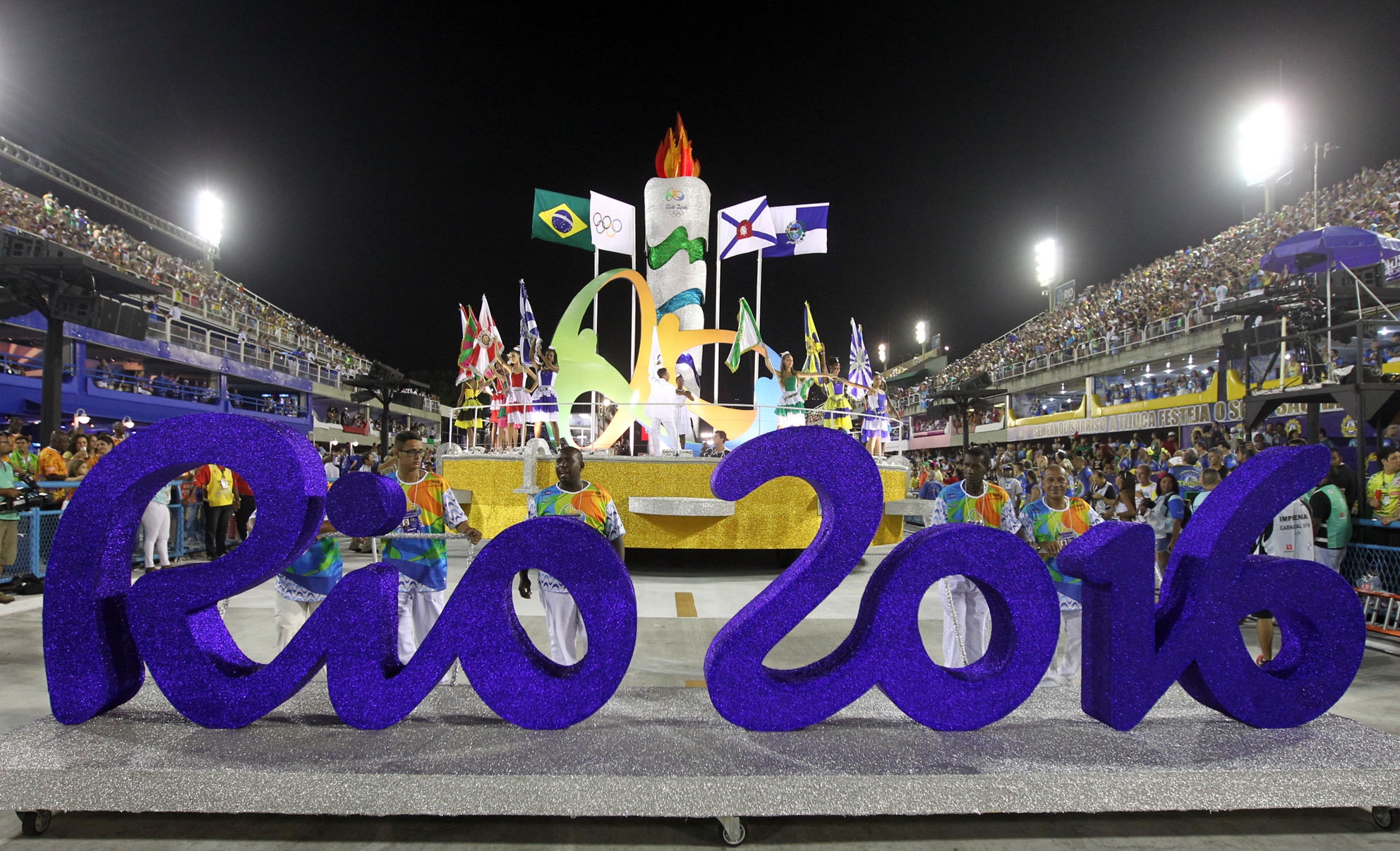 While having forecast six medals for Slovenia before travelling to Brazil, Gabrovec is more than happy with the four, the same number Slovenia won in London in 2012.

Generally speaking, the performance of Slovenian athletes was "extremely good" and bodes well for the next Summer Games in Tokyo, he has told the daily Dnevnik.

Given his career in judo, Gabrovec, a black belt holder, is particularly happy with the achievements of Slovenian judokas.

Besides both medals, he points to the 5th place of Adrian Gomboc, the second best result for Slovenian men judokas in the 63-year history of this sport in Slovenia.

He, however, regrets that the man's handball team failed to make it, having got stuck in the quarter finals after a stellar performance in the group stage.

"As far as medals go, I'm not surprised," Čop, the legendary Slovenian rower who has won four Olympic medals in the 1992-2012 period, has meanwhile told the STA.

"But I'm very happy that many medal hopefuls have proved their good form and achieved their goals," says Čop, for whom this was the first time since the 1992 Barcelona Olympics that he did not compete.

Noting that Slovenian athletes secured also several placements just behind the podium results, Čop says the achievements in Rio are even greater given a change of generation after the London Olympics.

For almost 60% of all Slovenian athletes in Rio, these were the first Olympics. "The team is relatively young," the rower stresses.

As for the organisation of the Olympics, Čop says his team indeed had some problems, especially with flats and transport between venues, yet nothing that could not be resolved relatively quickly.

Gabrovec begs to differ. He says the Rio Games were much worse organised than for instance those in Athens, Beijing or London. "The Games in Rio were by far the worst."

Judging by his own experience, Čop, for whom these were the sixth Games, says they were organised very well.

"Of course, Brazilians are different from us or the English, who complained the most. They are all about heart and the Games had much more soul than for instance Atlanta, Sydney or London."

Noting that some have double standards when assessing Olympic Games, Čop says that in London, everything was orderly, but there was no soul, and Atlanta was a catastrophe for athletes organisation-wise.

Among those who have hoped for more is certainly the men's handball team, for whom Gabrovec predicted a medal, and flatwater kayaker Špela Ponomarenko Janić, who placed 4th, both testifying that sports is a combination of success and defeat. Source: STA