A revival of Slovenian language lessons in Australia

The Australian State of Queensland is becoming an increasingly popular destination for Slovenian emigrants, who, because of their desire for rapid assimilation into their new environment, often lose contact with Slovenian culture. Slovene language is undoubtedly the cornerstone of the Slovenian identity. 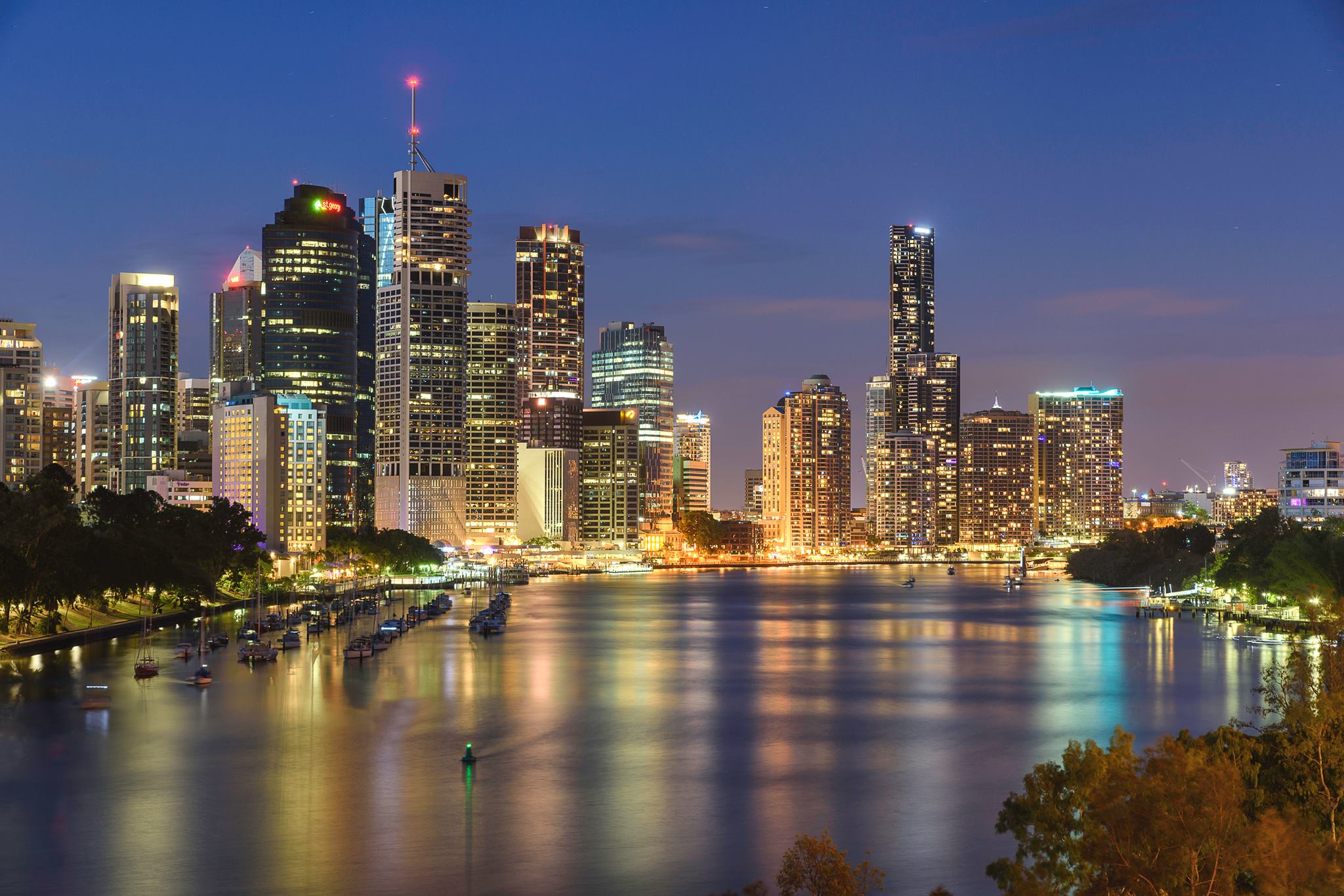 Nevertheless, there have been no organized Slovene language classes in Queensland for decades. With a desire to fill this gap, the Slovenian Language and Culture Association Queensland Inc. was established in October 2015 and officially registered in November 2015.

The association has been organizing group language lessons in three locations: Brisbane, Sunshine Coast and Gold Coast since May 2015 on weekend mornings. The lessons are organized in two groups, one for adults and one for children. All interested individuals can participate, regardless of nationality, age or prior language knowledge.  So far, over 30 students, mostly 1st 2nd and 3rd  generation Slovenians and/or their partners, have attended the lessons.

In addition to Slovene language lessons, the association is striving to preserve and promote Slovene culture among members of the Slovene community in Queensland and the wider public as well as to maintain a vibrant cultural dialogue between Slovenia and Australia.

Find out more about the Slovenian Language and Culture Association here or contact Ms. Nevenka Golc-Clarke, the Honorary Consul of the Republic of Slovenia  for the state of Queensland at: slovenian.consulate.qld@gmail.com.