Border towns to get railway connection after 70 years

The Austrian town of Bad Radkersburg (Radgona in Slovenian) and its Slovenian neighbour Gornja Radgona are to get a railway connection across the Mura river after more than 70 years as the Styrian provincial parliament has endorsed the project, which is also supported by the Slovenian authorities as economically feasible.

The plan envisages the construction of 2.8 kilometres of railway and a railway bridge across the Mura. The previous bridge connecting the towns was blown up by the Nazis while withdrawing ahead of the advancing Red Army in 1945.

In order to implement the project estimated at EUR 20m, the Styrian authorities need a go-ahead from the federal government. The project is also expected to be co-financed with EU funds.

The Slovenian Infrastructure Directorate, which is in charge of investments in railways, has told the STA that the project would not only connect the border towns, regions and local communities, but also provide a railway connection for the wider area.

The project will connect the Austrian town of Graz and the Slovenian region of Pomurje, provide a connection on the corridor Spielfeld-Ljutomer and the pan-European corridor sections Graz-Maribor and Trieste-Ljubljana-Budapest, the directorate said.

Trains first travelled on the 31-km railway line between Spielfeld and Bad Radkersburg in 1885. Five years later a 26-km section was opened between Bad Radkersburg and Slovenia's Ljutomer. 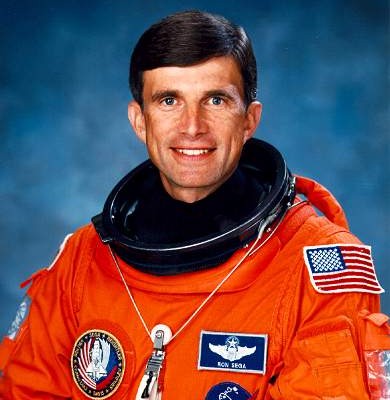 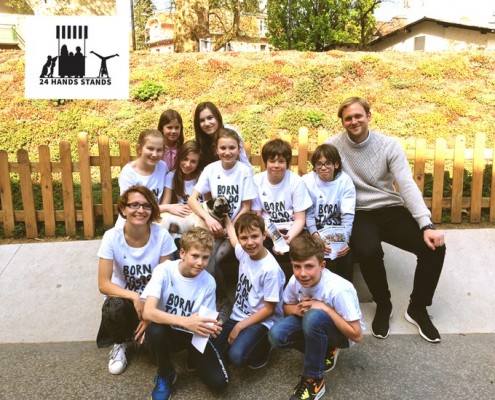