Visitors to the Croatian archives will be able to learn about Slovenia's independence at a special exhibition dedicated to this period of Slovenia's recent history. 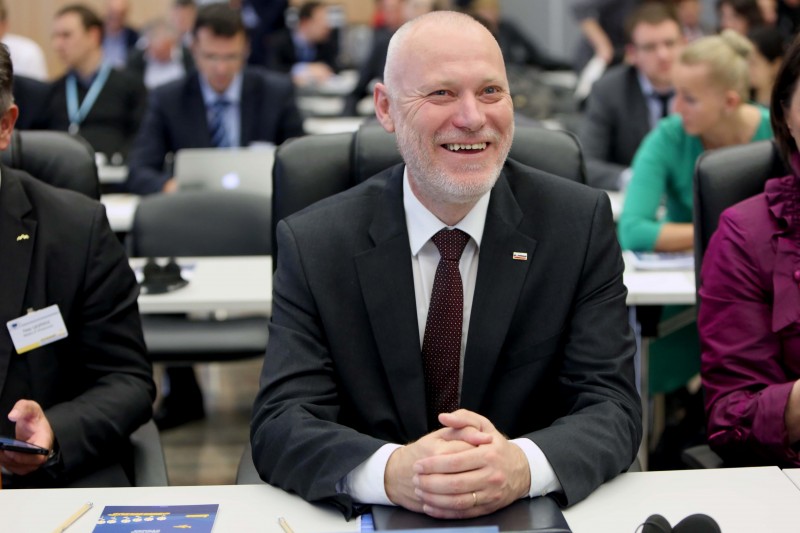 The show was opened on Thursday in Zagreb by the Slovenian and Croatian parliamentary speakers.

The interactive exhibition chronicles the period between November 1990 and January 1991 focussing on 23 December 1990 - the independence referendum day and featuring several several documents as well as media reports from the period.

Slovenian Speaker Milan Brglez thanked the Slovenian and Croatian national archives for organising the exhibition and bringing Slovenia's independence closer to Croatia. "In this way, we can strengthen connections, collaboration and improve understanding between both nations," he said before yesterday's exhibition launch.

Brglez hoped that the show would help visitors understand the atmosphere which held sway in that time not only in Slovenia, but also in Croatia.

His counterpart Željko Reiner added that Croatia had been closely following the events taking place in Slovenia. "The crisis which had broken out in the former Yugoslavia in the 1980s sparked the democratisation of society in the region and Slovenia was truly the frontrunner."

Reiner said the exhibition showed links between Croatia and Slovenia at the time of independence efforts, as both countries declared independence on 25 June 1991.

The exhibition will be on display at the Croatian National Archives until 20 May.