Flying on the Wings of Words

For the fourth year in a row, Banjaluka witnessed a gathering of summer readers. To become a summer reader, all you have to do is to read half an hour a day for 30 summer days in a row. Any king of reading material will do: from books, comics, and newspaper articles to magazines and recipes. This summer, the event was attended by Anastasija Babić, Iva Potkonjak, and Aleksander Špehar from Banjaluka; Ivana Šurlan, Emilija Šurlan, and Jelena Stupar from Novi Grad; Vesna Sikirič from Prijedor; and Mihaila Đurđević and Milica Radešić from Teslić. 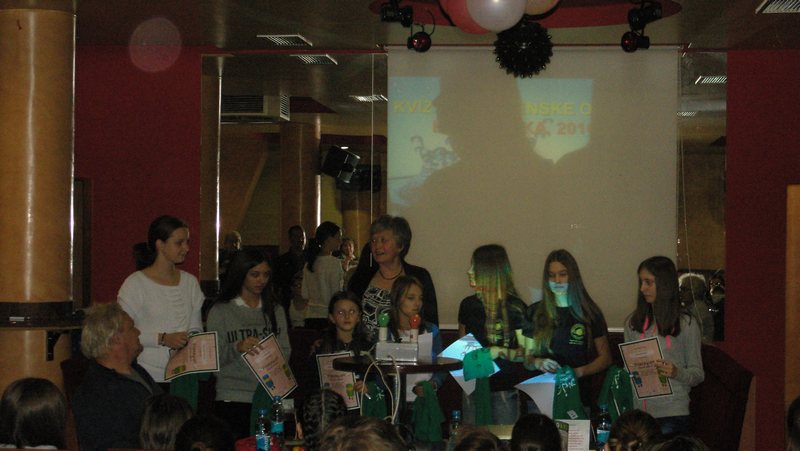 On Saturday, 15 October 2016, we gathered at the Inn Hotel in Banjaluka. All the summer readers received an award and a souvenir t-shirt. The project, which is led by the Ljubljana City Library, received an award for outstanding achievements in promoting youth literature and reading, presented by the Slovenian IBBY Section. We are glad that such projects, which are primarily intended for Slovenian children and youth, are also attended by students of supplementary Slovenian language courses from other countries. 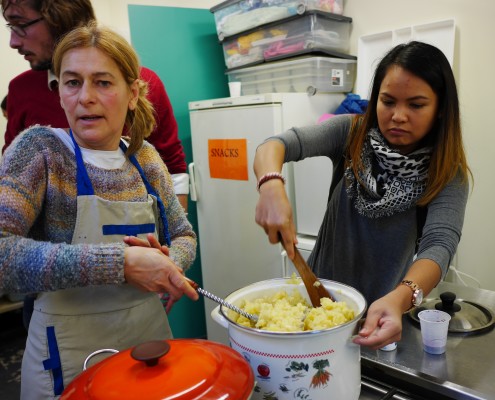 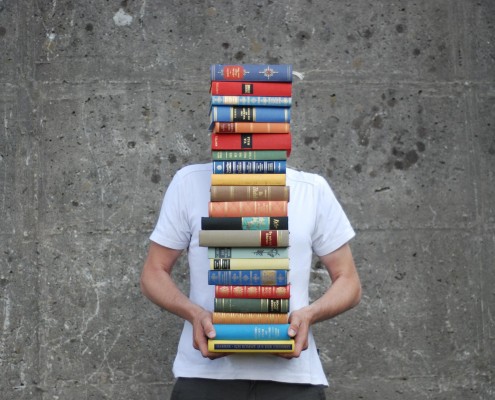