Sarajevo - Borders, a documentary by Slovenian director Damjan Kozole, will premiere as part of the documentary films competition programme at the Sarajevo Film Festival, one of the most important film festivals in Eastern Europe. Kozole's recently awarded feature film Nightlife will be screened as well. 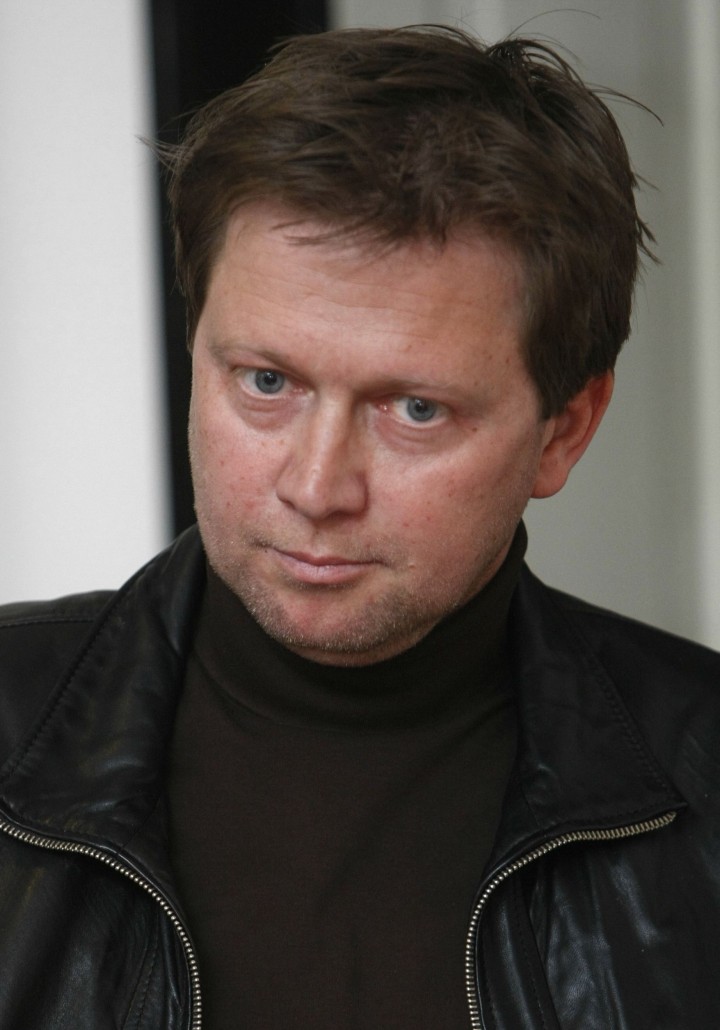 Borders, a documentary by Slovenian director Damjan Kozole, will premiere as part of the documentary films competition programme at the Sarajevo Film Festival. Photo: Stanko Gruden/STA

Kozole has said the film was made in a single day. "I got the idea, called the cameraman Matjaž Mrak, and the next morning, we went to the south border. We put up the camera and waited for seven hours. After that, everything happened on its own, like an eerie remake of Lumiere's The Arrival of a Train," Kozole recently told Delo newspaper.

Borders is a ten-minute film made without directing or editing, showing the suffering and patience of refugees trying to cross into Slovenia during the first refugee wave in October 2015.

"What else can you say about the moving scenes, happening in October, when the first lines of people started trundling through Slovenia? Any directing manipulation seemed banal, even manipulative," added Kozole.

Kozole will have a second film at the festival. Nightlife, recently awarded in Karlovy Vary, will be showcased in the accompanying programme In Focus, which will feature seven films that made an impact on the world and regional cinematography in the last 12 months.