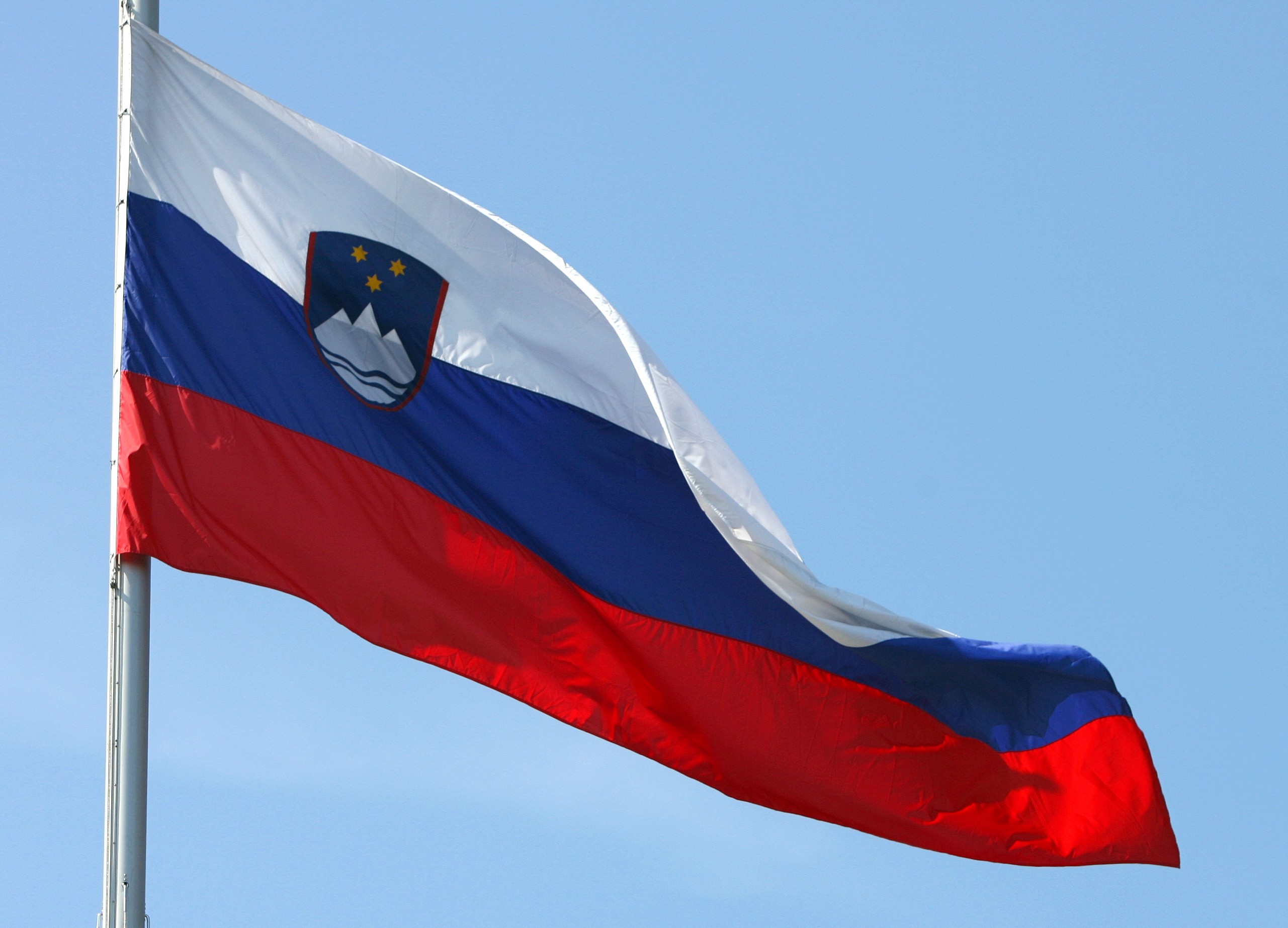 Slovenia's National Day on 25 June will be observed with a celebration dubbed Buenos Aires Celebrates Slovenia. Numerous Slovenian artists and clubs from Argentina as well as guests from Slovenia will take to the streets of the Argentinian capital.

The official launching event of the Slovenian month will be held on 9 June when an exhibition entitled "I Feel Slovenia. I Feel 25." will be opened by Slovenian Ambassador to Argentina Jadranka Šturm Kocjan and Culture Minister of Buenos Aires Dario Loperfido.

Apart from that, residents of Buenos Aires can look forward to hearing Slovenian classical music and composers broadcast by Radio Nacional Clasica and seeing Slovenian films at the INCAA film centre between 16 and 22 June. Days of Slovenian film will get under way with a screening of Izlet (A Trip) by Nejc Gazvoda, who will attend the event.

The Zavod BA institute will also travel to Argentina to perform a multimedia dance show Othello - Shakespeare in tango at the Centro Cultural Kirchner arts centre on 22 June.

To round up the Slovenian cultural experience in Buenos Aires, Janez Dovč and Boštjan Gombač will interpret Slovenian traditional pop music as Sounds of Slovenia at the Usina del Arte cultural hall on 26 June.

Argentina was the first South American country to recognise Slovenia when it declared independence 25 years ago, but ties between the two countries go much further than that, said the Foreign Ministry in a press release. (Source: STA)