New York, 19 April - Slovenian photographer Srdjan Živulović has taken one of the photos that have won Reuters this year's Pulitzer Prize for breaking news photography. The photo captures a moment at the peak of the refugee crisis in Slovenia in late October. 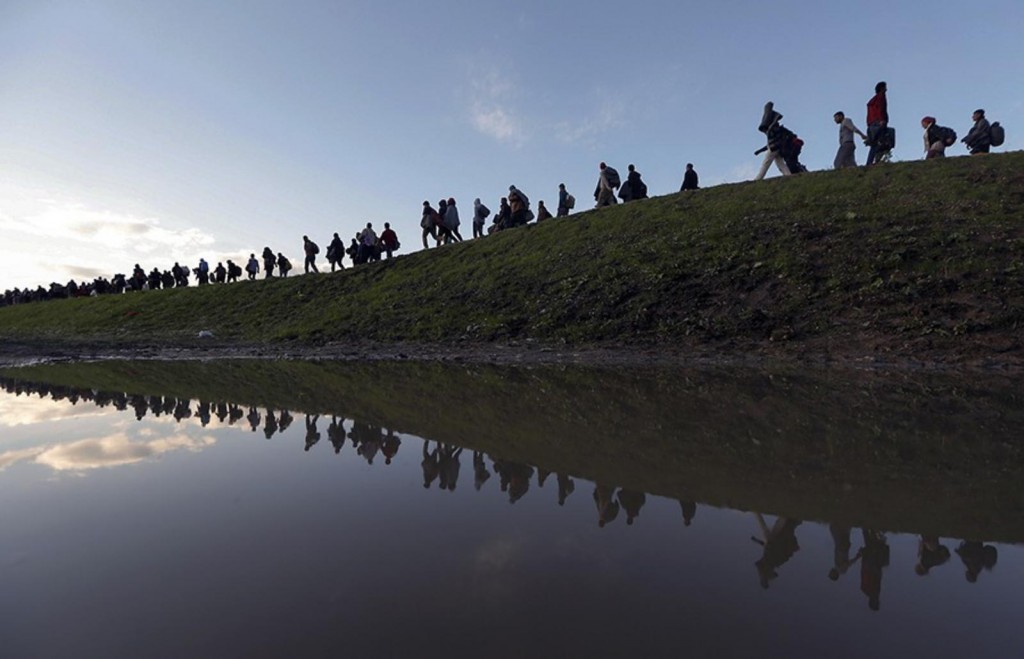 Photography staff of Reuters Thompson won the US journalism award along with their colleagues from the New York Times for pictures of the European refugee crisis.

Živulović's photo pictures migrants making their way on foot on the outskirts of Brežice, near the border with Croatia. It is one in a series of Reuters' "gripping" photographs that follow refugees hundreds of kilometres across uncertain boundaries to unknown destinations.

Živulović, who used to work for the Delo newspaper, has been collaborating with Reuters since Slovenia's independence war in 1991. Since 1992, he has his own photo agency Bobo.