The Club of Slovenian Students in Vienna was founded by a small group of Carinthian students in 1923. In 1941, the Nazis shut down all existing Slovenian clubs and 16 members of the club lost their lives during World War II. In 1946, the club was reestablished. At first, they held their meetings in coffee shops but soon, the Croatian Academic Club started lending them their premises. In 1961, the club finally moved to the newly opened Korotan dormitory, where it was renamed as the Club of Slovenian Students in Vienna. Today, the club is known after the abbreviation KSŠŠD (Klub slovenskih študentk in študentov v Dunaju). The club works in the fields of culture, politics, and socialization, organizes book and film nights, discussions and cooperates on various solidarity and anti-war campaigns. The club has almost 400 members, many of whom are also member of the KSŠŠD Library and choir. At the time, the president of the club is Jakob Stadler, a student of social sciences and economy from Klagenfurt (Celovec). We called him over the phone for a quick interview. 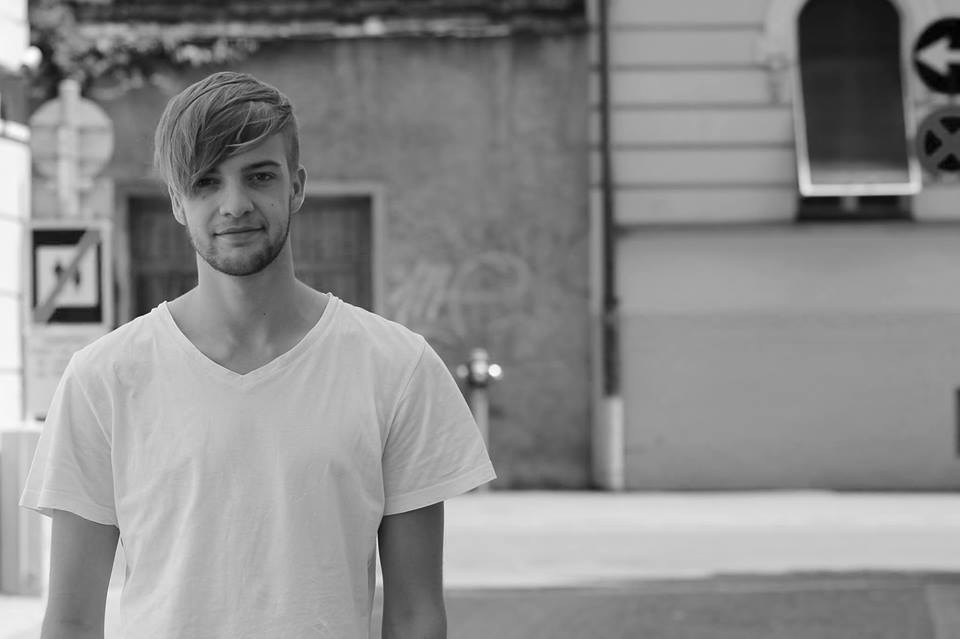 Could you describe how the club came to be and developed into what it is today?
Three years ago, we celebrated the club’s 90’s anniversary. It was founded primarily because many Carinthians decide to study in Vienna. They felt a need to establish a common area where they could meet and socialize. The club moved on many occasions but for the last 30 years, the headquarters of the club are at Mondscheingasse 11, in the seventh district of Vienna.

How many Slovenians study in Vienna? Is it more than in Ljubljana?
The majority decide to study in Austrian towns, namely Vienna, Graz or Klagenfurt. It might be because many friends who don’t speak Slovenian opt for these places. Klagenfurt, for one, offers the only bilingual Faculty of Education for schoolteachers. But even from a very young age, Slovenian Carinthians tend to be more in contact with Vienna than they do with Slovenia. As children, we spent a lot of time in Vienna which is why we feel connected to the city.

What are some of the activities in the club? What is your primary objective?
We organize various events and theater performances by various amateur Carinthian theater groups. We often invite them to our club. We also discuss political issues, have our own choir, organize literary events and movie nights. Aside from this, the club also organizes a free course in Slovenian for both beginners and intermediate learners. While some of the students already learned Slovenian in their school years, most of them are partners of Slovenian students in Vienna who are completely unfamiliar with Slovenian and would like to learn it. There are also those whose parents cannot speak Slovenian anymore but have Slovenian roots and want to learn the language of their ancestors. 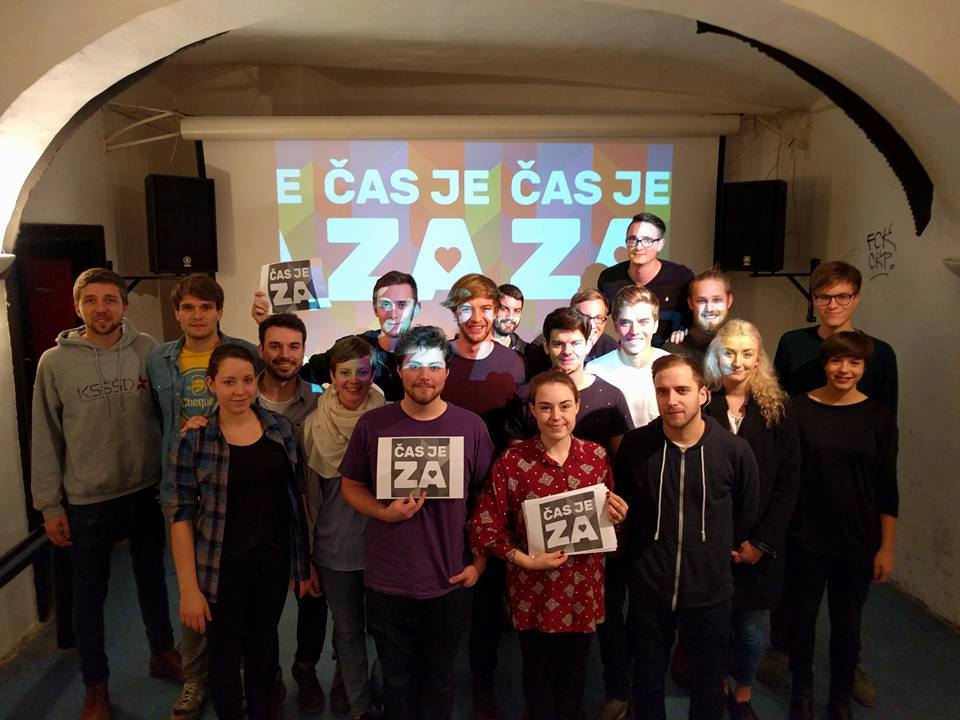 The club also has its own library…
Yes, that is true. Last year we got around 5000 books from the Slovenian Scientific Institute in Vienna as it was shut down. The library is the only Slovenian library in Vienna and is open once a week. The members of the library are also members of our club.

When and how do you meet?
We normally meet on Friday evenings at various events we organize. Each Friday, the club attracts around 60 visitors. The club committee consists of 15 members but on Fridays, everyone is invited to come socialize and join in on our discussions. Some Austrians also come to the club. Even though they don’t speak Slovenian, they are interested in the activities of the club. Normally, we interpret the meetings into German for them. The committee takes care of the organization, activities and fundraising and holds meetings once a week.

Do you cooperate with other student and youth organizations?
We cooperate with different youth organizations in Vienna, including the Austrian Student Organization. However, we are also striving to show our presence on an international level. Up until this year, our club member Matic Germovšek has been the president of the Youth of European Nationalities (Mladina evropskih narodnih skupnosti). Aside from that, we also help the newly emerging associations to get on their feet. They can use our premises to hold meetings, organize parties, raise funds, etc. We like to help out and show solidarity, trying to be open and helpful toward members of minorities such as ours. 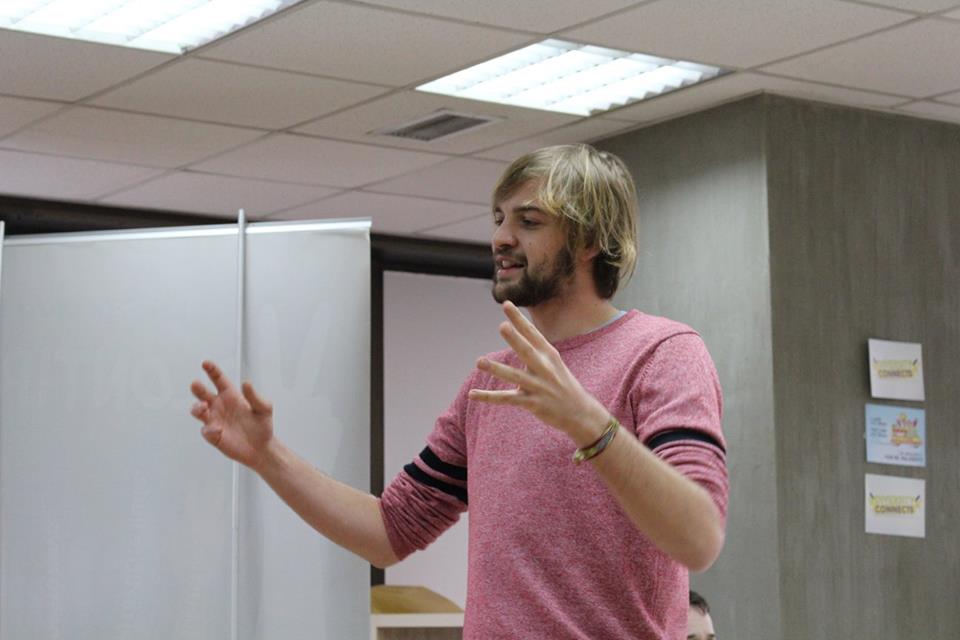 Are you planning any big projects this year?
This year, we want to establish a Slovenian theater group in Vienna. The project is still in the initial phase but it should begin in the next few months. We want to enable secondary level students in Carinthia to engage in amateur theater even after they pursue their university degrees in Vienna. We are also organizing a series of cultural initiatives entitled The Feminist Spring. At the end of the semester, we are planning a big “party” at our headquarters. We will try to close down a part of the road to make some space for the afternoon program, exhibitions and performances by Slovenian musicians. However, the event is still in the planning phase.

Does the club also have members from the Austrian Carinthia or perhaps Slovenia?
Even in school, students know that when they come to Vienna, they will join the KSŠŠD club. It’s just the way it is. However, we don’t know the students from Maribor and that is a sort of an issue. There aren’t any Slovenians in the committee itself but there are some members of the club who are Slovenian. There are many who don’t even know about us but nowadays, especially with the rise of Facebook, communication is getting easier. There is something else I want to say.

Please do.
A while ago, we organized a clean-up. We spent four days in the club, cleaning and changing the premises of the club (laughter). We try to be open. Anyone who is interested in the club is welcome at our Tuesday meetings, even if they aren’t a member of the committee. Anyone can come share their ideas. It is always nice if members who aren’t in the committee take part. 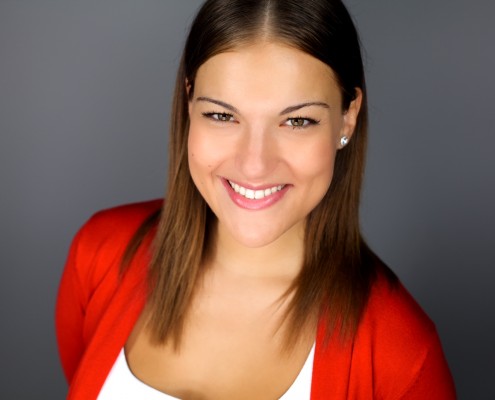 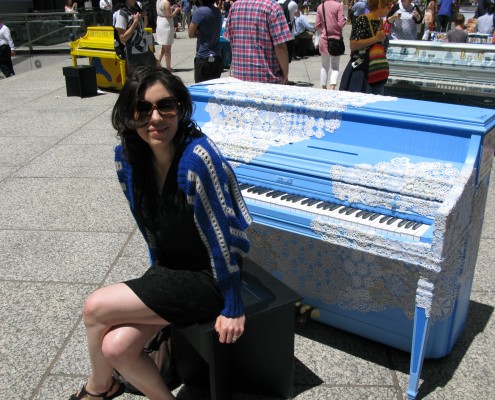 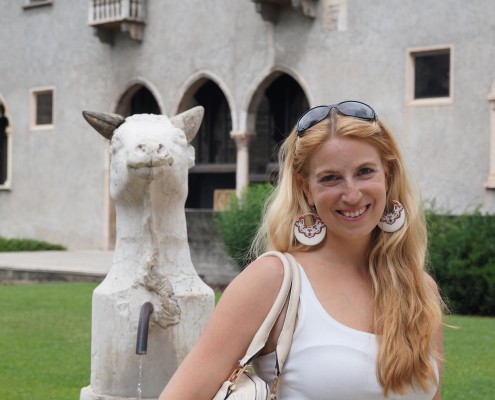 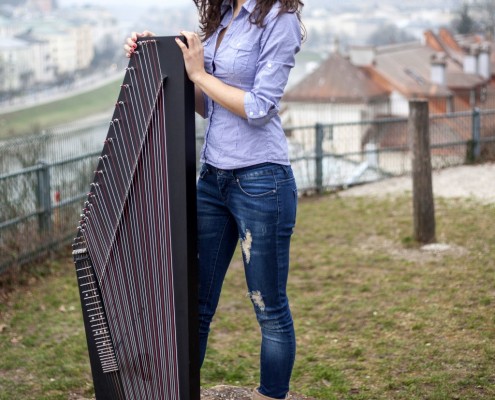