Berlin - Conceptual artists Bara Kolenc and Atej Tutta have been awarded at the theatre festival Theatertreffen in Berlin, Germany, for their concept of project "Metamorfoze 4: Blackholes", which will be staged by Theatre Dortmund in 2017. 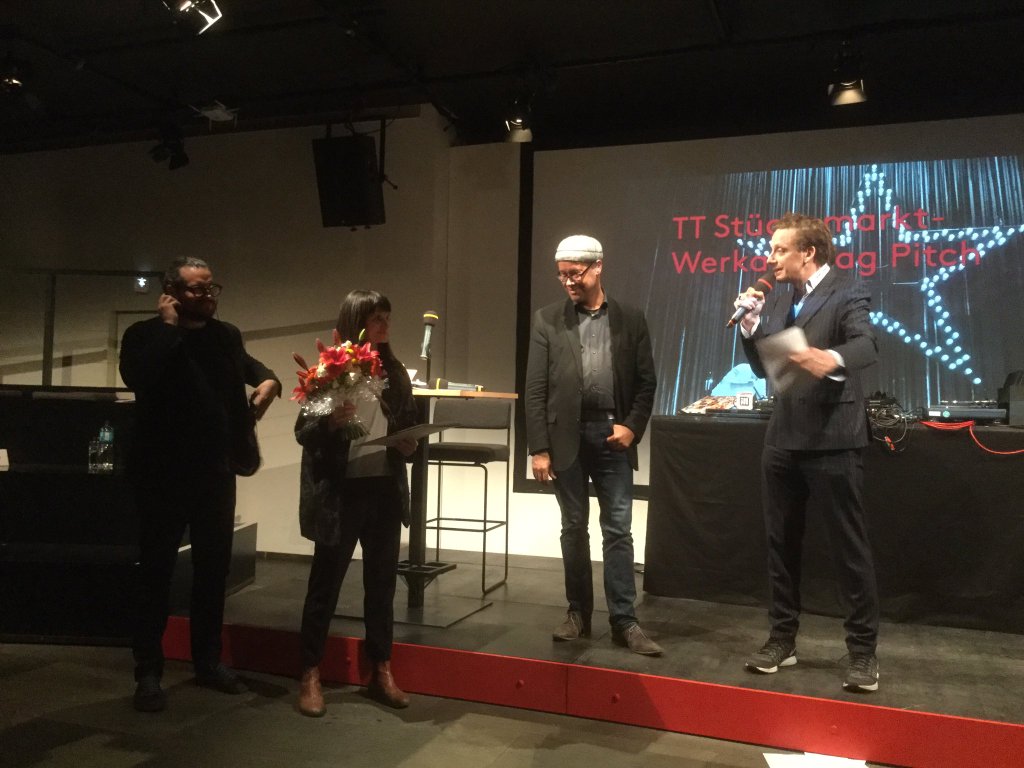 Kolenc and Tutta were presented to the audience of the Berlin Theatertreffen with their performance "Metamorfoze 3: Retorika" and as part of a workshop they conducted.

Innovative non-German projects are presented at the festival, organised by the Berliner Festspiele, as part of the Theatertreffen Stückemarkt international section, which this year featured five projects.

Ten German productions are staged in the main programme every year.

Kolenc and Tutta's project was selected the winner of the international section by the audience on Wednesday.

"Metamorfoze 3: Retorika" was staged for the first time last September and the awarded concept is part of a five-part series, reflecting on some of the basic issues of modern man through motifs from Ovid's Metamorphoses.

Kolenc and Tutta were scheduled to be received by Slovenian Ambassador to Germany Marta Kos Marko today, said Kud Samosvoj, the producer of the show.

The Slovenian audience will have an opportunity to see "Metamorfoze 3: Retorika" at the Kino Šiška centre of urban culture in autumn. (Source: STA)