Karlovy Vary - Slovenian films "Nočno življenje" (Nightlife) and Houston, We Have A Problem! will be featured at the prestigious Karlovy Vary International Film Festival. The first is vying for the award in the festival's official selection section, while the second is a contender for the East of the West section award. 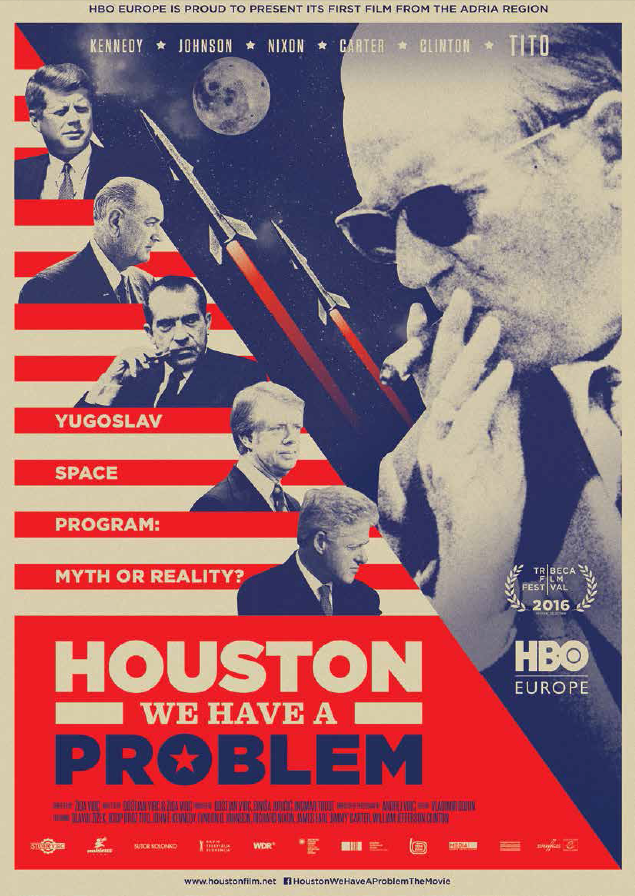 Nightlife, directed by Damjan Kozole, chronicles the life of a well-off married couple which takes a dramatic turn. The husband is in critical condition after an accident that occurred under strange circumstances, while the wife tries to understand the situation and salvage what she can, the festival's website writes.

"[The film] does not offer simple solutions, as it talks about how fragile our lives are and how everything is connected. The film is about our society, in which nothing is ever clear, and how some wounds cannot be healed. People can be worse than dogs," Kozole said.

Houston, We Have A Problem! will be showcased as part of the The East of the West competition programme and will be screened for the first time at any European festival. The documentary film directed by Žiga Virc exploring an alleged Yugoslav space programme has already made it to the 2016 Tribeca Film Festival in March.

The last time Slovenia was represented at the Czech festival's official selection section was 11 years ago, when "Uglaševanje" (Tuning) by director Igor Šterk vied for the award.

Several Slovenian films have already been showcased as part of the festival's East of the West section, including Nejc Gazvoda's "Dvojina" (Dual) and Miroslav Mandić's "Adria Blues" in 2013 and Sonja Prosenc's "Drevo" (The Tree) in 2014. The festival also saw Rok Biček's Class Enemy bagging the LUX Prize Audience Mention 2014.

The Karlovy Vary International Film Festival is one of the most high-profile film festivals in Central and Eastern Europe. This year, it is set to take place between 1 and 9 July. (Source: STA)