Klagenfurt - Fabjan Hafner, a Klagenfurt-based poet, literary scholar and translator who is considered one of the most prominent translators of Slovenian literature into German, has died aged 49, the web portal of the public broadcaster RTV Slovenija reported on Wednesday. 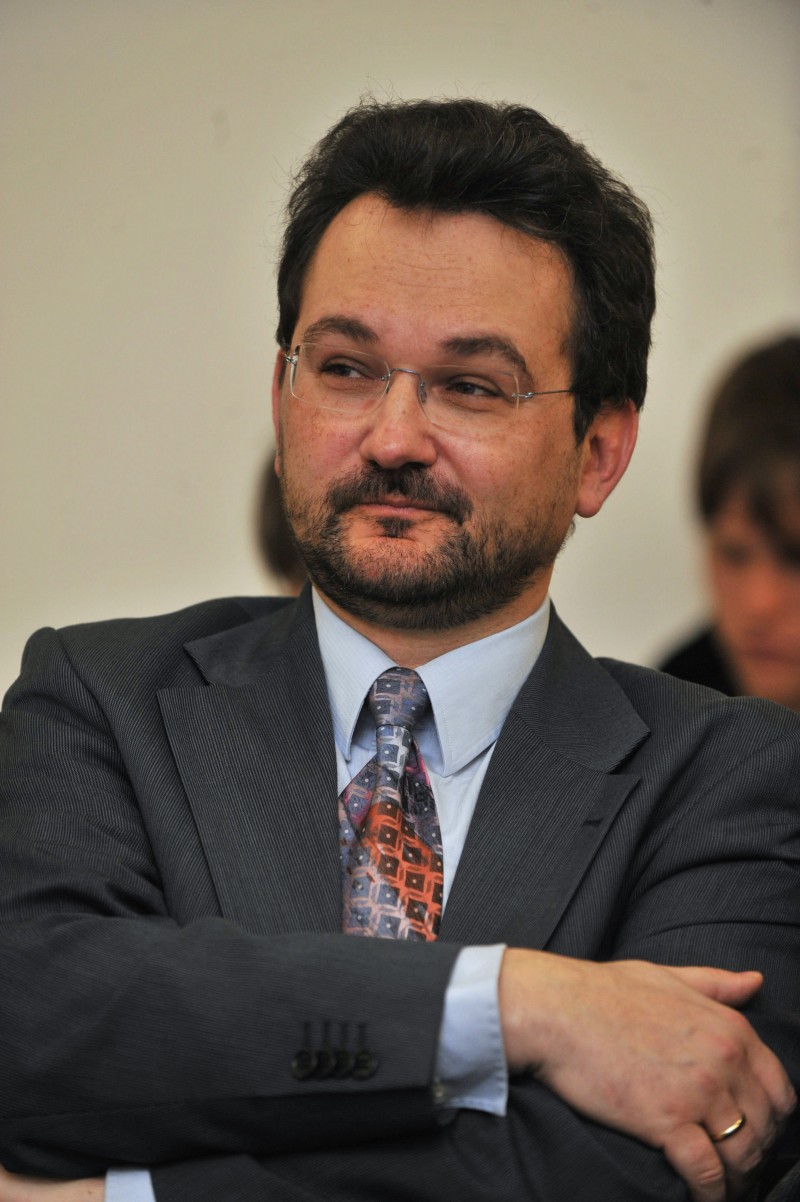 Considered an undisputed authority in literary translation in German-speaking countries, Hafner was a great scholar of German and Slovenian literature written in the Austrian province of Carinthia.

Hafner, a member of the Slovenian ethnic community in Austria, made a name for himself already while studying German philology and Slavic studies in Graz and while researching for his doctoral thesis on the role of the Slovenian elements in the oeuvre of Peter Handke.

Hafner was also an appreciated teacher at the universities of Graz, Klagenfurt and Ljubljana and received a number of awards, including Petrarca-Preis translation award and the Austrian national award for literary translation.

In 2014, Hafner was honoured by the Slovenian Literary Translators' Association with the the Lavrinova Diploma award for rendering works by some of Slovenia's major contemporary writers and poets into German.

Vesna Benedetič: “Art Has Always Been Saving the World.”
Scroll to top