On Thursday, 30 June 2016, at 7:30 PM, the Pan-Slovenian Symphonic orchestra will give their premiere performance at the Slovenian Philharmonic Grand Hall. 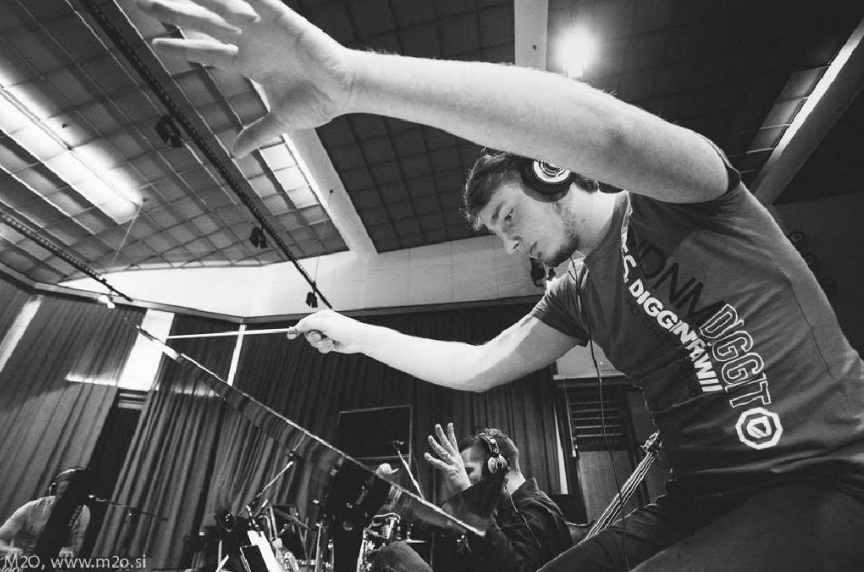 The Pan-Slovenian Symphonic Orchestra, which was founded this year, brings together musicians from five different countries (Austria, Italy, Croatia, Hungary and Slovenia) on a joint project, crossing all boundaries and connecting Slovenians through the medium of music.

The orchestra was founded by the Office for Slovenians Abroad. It will be directed by Simon Krečič and will first take the stage on 30 June 2016, on the 25th anniversary of Slovenian independence, marking the opening of the “Welcome home” event where Slovenians from all over the globe meet on an annual basis. Also performing at the event will be the top solo artists and Slovenian musicians from Slovenia and other parts of the world.

A New Chapter of Music for Slovenia

With this unique project, musicians will use the medium of music to write a whole new chapter of musical history in the next 25 years of Slovenian independency. Aside from the creative head, Simon Krečič, who is currently the Artistic Director in the Slovene National Theatre Maribor, the orchestra also has two other local artistic directors: the accordion player and conductor Igor Zobin in Italy and the pianist and conductor Davorin Mori in Austria.

For this special occasion, the young Carinthian composer Peter Tovornik has written an original score entitled “Slovenian Folk Set” (“Splet slovenskih ljudskih”) which will see its premiere performance in concert on 30 June. Commenting on his work, Tovornik wrote: “It’s actually processed quotes from different Slovenian folk songs joined together to create a wholesome new piece. The composition is thematically divided into three separate movements, namely a patriotic, boyish and girlish one.”

Peter is currently enrolled in the 2nd year of studies at the Academy of Music, namely a course in composition. He is also heavily involved in making musical arrangements for different genres: everything from rock (Nude) to folk music. He plays the clarinet and percussions and also teaches both instruments in private music schools. His band, Sekstakord, has won the Slovenian Polka and Waltz 2016. Especially impressive is his composition “Divertimento Nr. 5” which was first performed by the String Orchestra of the Slovenian Philharmonic at the National Gallery on 13 October 2015.

The Merging of Musicians Looks

The idea of bringing together Slovenian musicians from many different parts is, in Tovornik’s opinion, something wonderful and especially refreshing. It is something we lack in Slovenia. As he says: “It is the beginning of something new from which we can expect a lot. I’m talking about all the beautiful musical moments in rehearsals, concerts and gatherings – the latter is a necessity.” Tovornik understands that a project like this can be very difficult in terms of organization. Many institutions would not even consider such a project which is why he admires the organizers, “I was very happy to receive the invitation to cooperate on the project. An opportunity like this one is very rare.”

Tovornik hasn’t got many indirect experiences with the Slovenian minorities but he thinks the topic is very current and important. “I have been to a few tourist destinations in the minority regions and what I remember most are the warm people who live there.”

As a young artist, Peter Tovornik is very fond of Slovenian music in the broadest sense of the expression. As he says: “There are many good and high-quality contents which the young generations can learn a lot from. I am referring to music of different genres which came to be on Slovenian soil. Of course, there’s always the music of lesser quality but that is a global problem. Nowadays, we all have the right to artistic expression – no one can prevent that. However, only good music is, thankfully, bound to persevere. I hope that Slovenian artists will continue to make good music whose purpose is not only to be sold but rather to please the listeners who deserve quality music. It is also something I strive for as an author.”

As the young musician has promised, what we can expect from the concert scheduled for June, is something completely new. 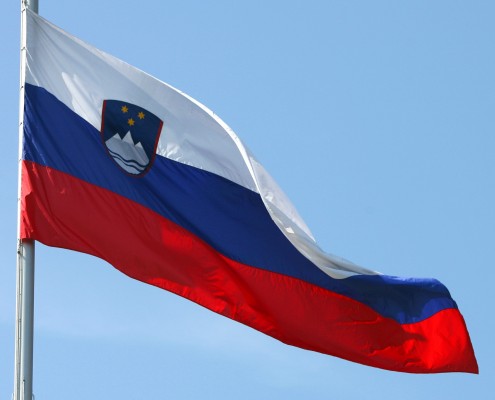 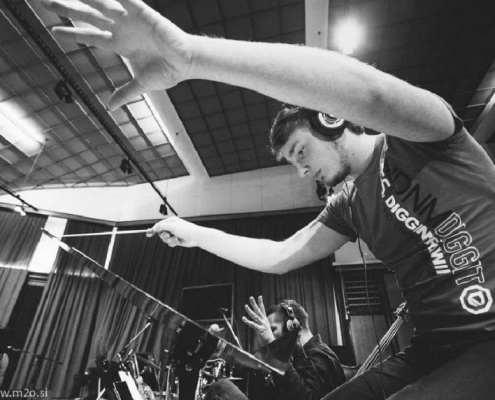 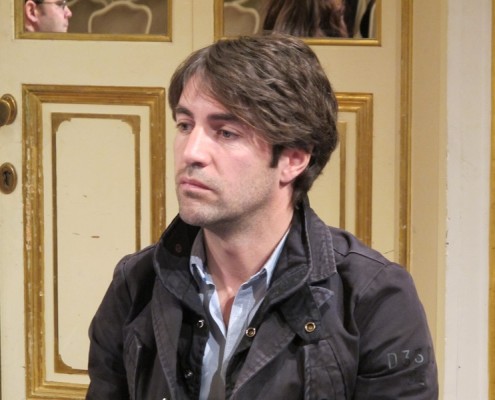 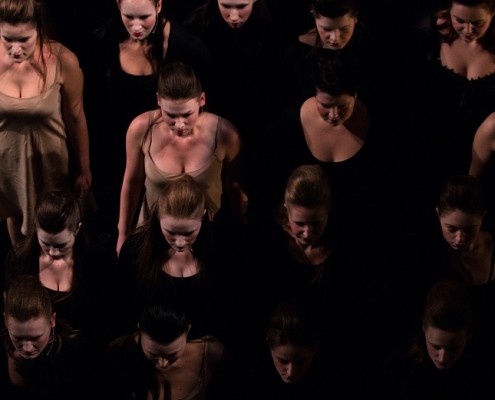