After a stellar weekend at the box office in 60 countries worldwide, the film about the Marvel superhero Deadpool was surpassed in Poland's charts by Planeta Singli (Planet Single), a Polish film made by Slovenian director Mitja Okorn.

Okorn began his filming career in Poland in 2011, when he made the award-winning Letters to Santa, which has been seen by 2.5 million viewers in Poland and more than 60,000 in Slovenia. The film received two Golden Roll Awards in Slovenia, meaning it was seen by more than 50,000 people.

That was not, however, the first time that Poland has heard of the Slovenian director. In 2007, he was invited by Polish TV station TVN to co-direct the first season of the comedy 39 i pol (39 and a Half), which was seen by 4.5 million Poles. He then continued co-directing the series' second season, which also reached record-breaking viewership.

Okorn is known for filming Tu pa tam (Here and There; 2004) on almost no budget. The film attracted more than 25,000 viewers in Slovenian cinemas and was awarded the Golden Roll Award. 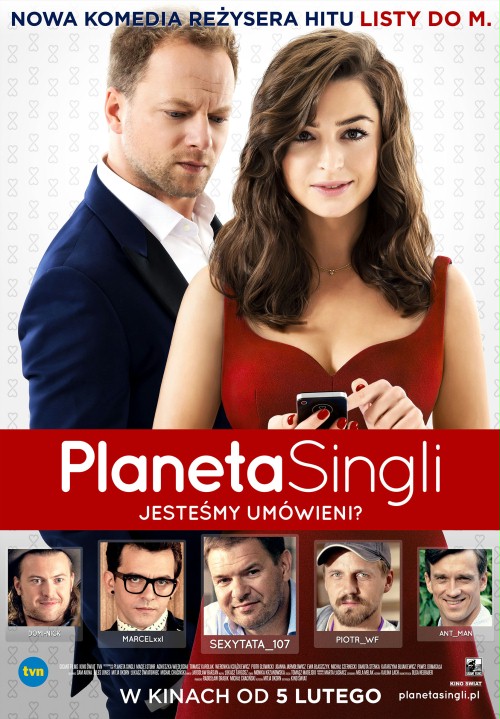