Ljubljana - A total of 60 athletes will be representing Slovenia in Rio at what will be the seventh Summer Olympics for the country under its own flag. While for many these will be the first Olympics, the team includes top notch athletes, especially in judo, kayak, canoe and sailing. 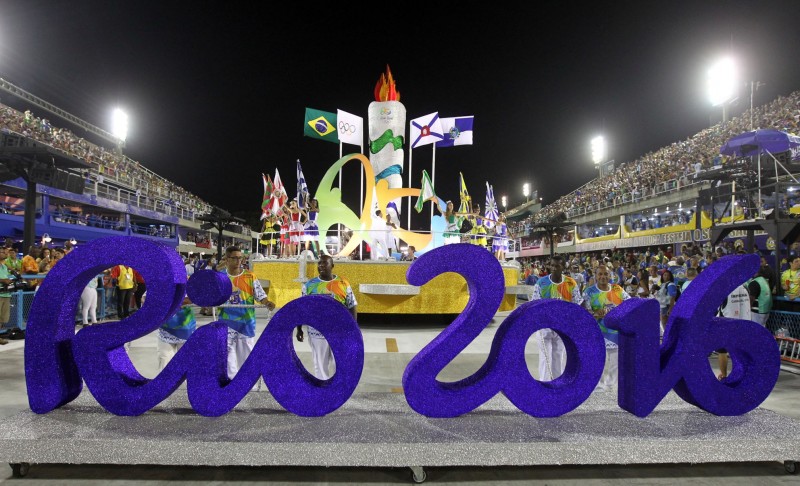 Expectations are relatively high, with the president of the Slovenian Olympic Committee Bogdan Gabrovec expecting six medals, but matching the success from Beijing and London could prove difficult.

Four to five medals have become the standard for Slovenian athletes since Athens 2004, putting the country among the top six in the world when it comes to medal tallies per capita.

The occasional gold is also the norm, but in the absence of all the Slovenian medal winners from London, the expectations of the Slovenian public will rest on relatively few shoulders in Rio.

Trstenjak, who has however noted that anyone can be beaten on the tatami, including herself, will have the support of four more top judokas, including five-time European Championship medallist Rok Drakšič (-73 kg).

A lot is also expected of the five kayaks and canoes. The team has three-time overall kayak slalom World Cup winner Peter Kauzer on board, as well as whitewater canoeist Benjamin Savšek, the holder of three World Championship medals.

Sailing has been another traditional Slovenian Olympic trump card. The most experienced medal candidate and the only Olympic medallist on the Slovenian Rio team, veteran sailor Vasilij Žbogar, will be seeking his third medal in Brazil.

The 40-year-old Finn class sailor, who won bronze in Athens in 2004 and silver in Beijing four years later, will also be the flag bearer of the Slovenian Olympic team.

Meanwhile, handball will be the only team sport to feature Slovenia in Rio. The men's team has been delighting fans, knocking down giants like Spain on their path to the Olympic tournament. After an 11th place in Athens (2004) and an eight place in Sydney (2000), expectations are even higher for Rio.

Rio will have the third smallest Slovenian Summer Olympics team after Barcelona 1992 (33) and Atlanta 1996 (37). The size of the team had rocketed to 74 in Sydney 2000, reached a record 79 in Athens and stabilised at 61 and 65 in Beijing and London, respectively.

The up-and-coming team will be headed by legendary rower Iztok Čop, the recently retired holder of a record four Olympic medals, one of which goes as far back as Barcelona.

Čop said that he would not exert pressure on the athletes, most of whom are young. "We have several individuals who will be competing for top places and have high expectations themselves. They don't need us to burden them with additional pressure." Source: STA