France - Carmina Slovenica will end its season with another international tour. Following a successful performance in Rotterdam at the end of May, the world-renowned girl choir will take part in the Choralies Festival in Vaison-la-Romaine, France, at the beginning of August. 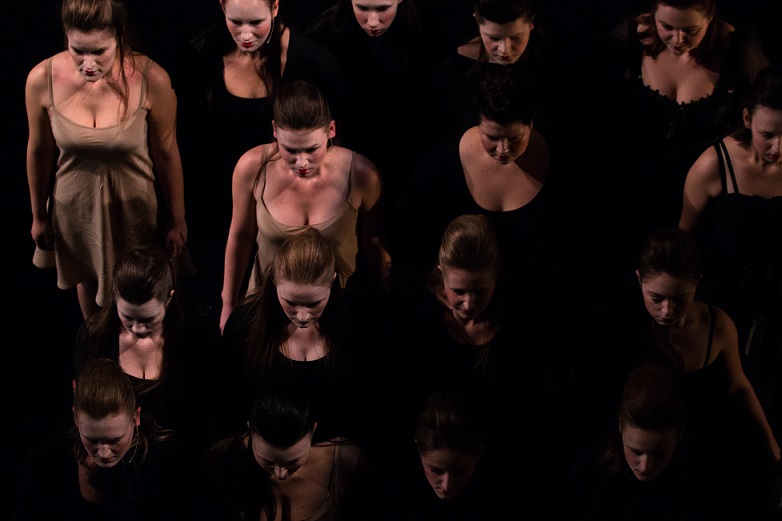 One of the most critically acclaimed contemporary acts in Slovenia was established 50 years ago and has been led by Karmina Šilec, an acclaimed Slovenian conductor and director, for the past 25 years. Their performances are typically a mix of singing, theatre and dance.

The choir will be in France from 1 to 11 August, alongside well-known a cappella ensembles like The Swingles from the UK and Rajaton from Finland. They will perform their Toxic Psalms project; the Invocation; an a cappella concert; and the new Feminine elegance a la Francaise programme.

Šilec's music-theatre project Toxic Psalms, which premiered last year in New York, US, will be performed on Thursday in Provence in a Roman theatre in front of 5,000 spectators, the choir said as it announced the tour.

Toxic Psalms bring images of human brutality, of men killing for the glory of their psalms. "Given the current developments, the performance could not be more topical and it appears like an echo of today's distress," Carmina Slovenica wrote on its web page. Source: STA