Reunification of Primorsko with Slovenia celebrated

Slovenia will observe on Thursday the reunification of the western region of Primorsko with Slovenia 69 years ago. Primorsko Reunification Day has been a national holiday since 2006, but it is not a bank holiday. 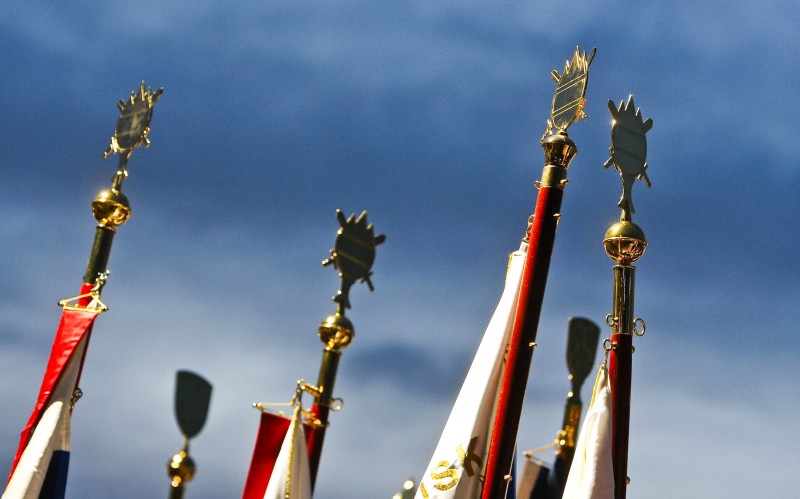 Slovenia regained the region under the Paris Peace Treaty, which took effect in the night from 15 to 16 September 1947.

In line with the treaty, Italy returned to Yugoslavia the lands annexed after WWI, including around 4,000 sq. kilometres of what is now the western Slovenian region of Primorsko.

The treaty reunited the people of Primorsko with the rest of Slovenians as part of Yugoslavia, but an estimated 140,000 Slovenians remained outside the borders of the present-day Slovenia.

The final course of the border between Yugoslavia and Italy was determined after marathon negotiations on 10 November 1975 with the Treaty of Osimo.

The main ceremony marking Primorsko Reunification Day will be held in Postojna on Saturday. It will be attended by President Borut Pahor and addressed by literary historian Matjaž Kmecl and historian Borut Klabjan.

The cultural programme will feature the wind quintet of the Slovenian Armed Forces, the Pinko Tomažič Partisan Choir from Italy's Trieste and the Postojna Ballet Association, among others.

The municipality of Postojna will also organise a number of accompanying events and guided tours.

To mark Primorsko Reunification Day, the Presidential Palace will hold an open day today, and the honorary guard of the Slovenian Armed Forces will be lined up in front of the building, as envisaged for every national holiday. Source: STA

Slovenia in The Hague
Scroll to top