Skopje - The unexpected death on Tuesday of acclaimed Slovenian theatre director Tomaž Pandur at the age of 53 has shaken many in Slovenia as well as abroad. The reactions highlight Pandur's unwavering artistic integrity and label his death as a tremendous loss for Slovenia. 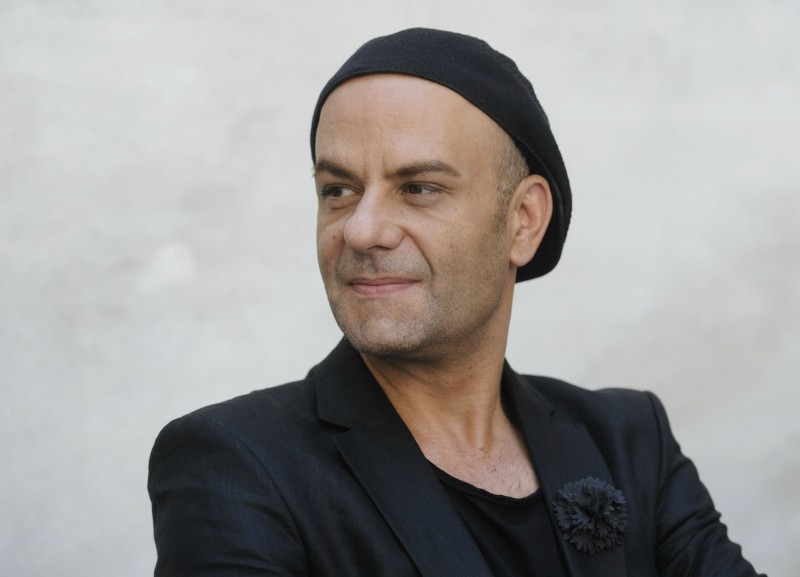 The Culture Ministry wrote that the "death of the great artist Tomaž Pandur, whose creative energy and artistic potential could have continued contributing enormously to the status of Slovenian culture in the world and to its quality, represents a loss for the Slovenian nation and Slovenia as a whole".

Actor and head of the SNG Ljubljana theatre Igor Samobor told the STA that Pandur, with whom he became close friends three years ago, had been a rare example of a person who is fully committed to their ideas.

"Working with him was, to put it in modest terms, wonderful," added Samobor, who held the lead role in Pandur's 2015 staging of Faust, the eternal searcher, the restless spirit, whom Samobor described as the embodiment of Pandur and his vision of a more beautiful and better tomorrow.

Theatre critic Blaž Lukan said it was a great loss that Pandur's creativity, which could have continued for decades, was cut short. While often critical of Pandur's work, Lukan praised above all his 1989-1996 Maribor phase, which he said would go down in history.

He said Pandur had adapted everything to his concept, including organisational aspects, and was among the few, if not the only Slovenian, who also worked and experienced great success abroad.

He also built a part of his career in Slovenia, but "his last comeback remained unfinished", said Lukan.

Darko Brlek, the head of the Ljubljana Festival, which regularly hosted Pandur's shows, said Slovenia would only now realise the full extent of Pandur's importance for the country's theatre and culture in general.

Brlek described Pandur as extremely hard-working, thorough, sensitive and vulnerable, as someone who successfully pursued his ideas irrespective of what came his way. "It is true though that there were few who supported him," he added. (Source: STA)

Ljubljana students to take on the Atlantic
Scroll to top