Ljubljana - Parliamentary Speaker Milan Brglez and Culture Committee chair Dragan Matić met on Thursday Cleveland-based Slovenian musician Joe Valencic, one of the most acclaimed representatives of the Slovenian diaspora in the US and head of the Cleveland Style Polka Hall of Fame and Museum. 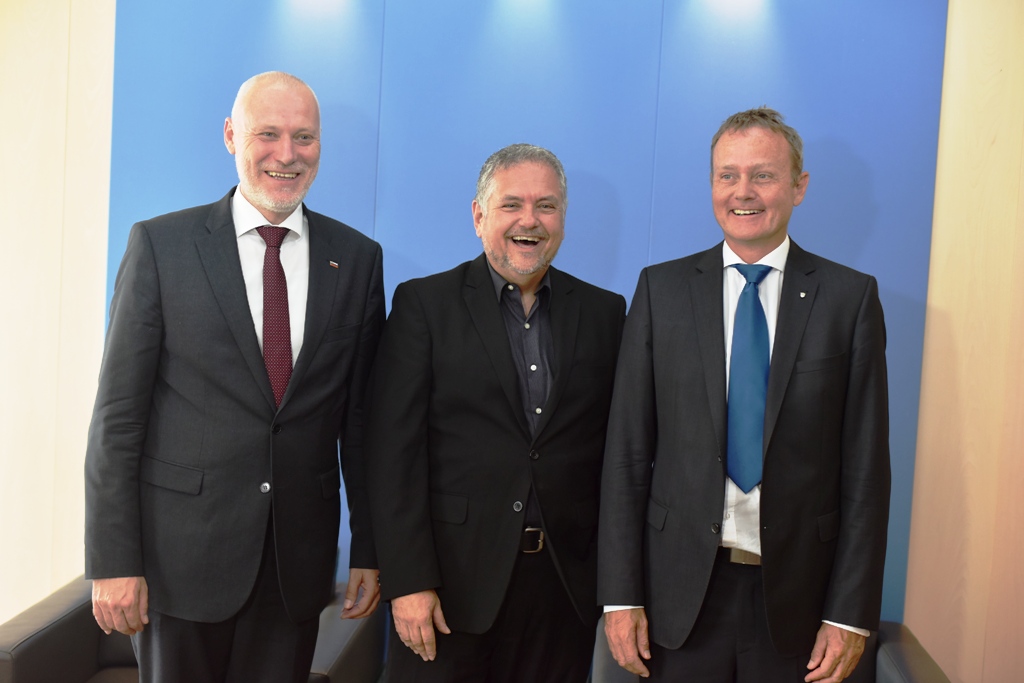 Valencic presented his activities in researching the history of Slovenians and Slovenian settlements in the US, the National Assembly said in a press release.

He said that he had collaborated well with the Slovenian Ethnographic Museum, the National and University Library and the National Archives.

He believes cooperation between Slovenia and the US was good for both the Slovenian community in the US and Slovenia, as it allows for several other forms of cooperation, especially in research.

Valencic explained that the Slovenian language used to be the connecting element of the Slovenian community in Cleveland, but was replaced by Slovenian music and cuisine.

He also said that the internet had allowed for better links and improved chances of learning Slovenian.

Brglez and Matić welcomed the progress made in preserving the archival heritage saying the state's financial and moral support was important in this regard.