As Slovenians set their tables for Holy Saturday, the traditional decorated Easter eggs or "pirhi" form the colourful centrepiece. Egg decoration as an Easter tradition in Slovenian dates back to the 17th century. 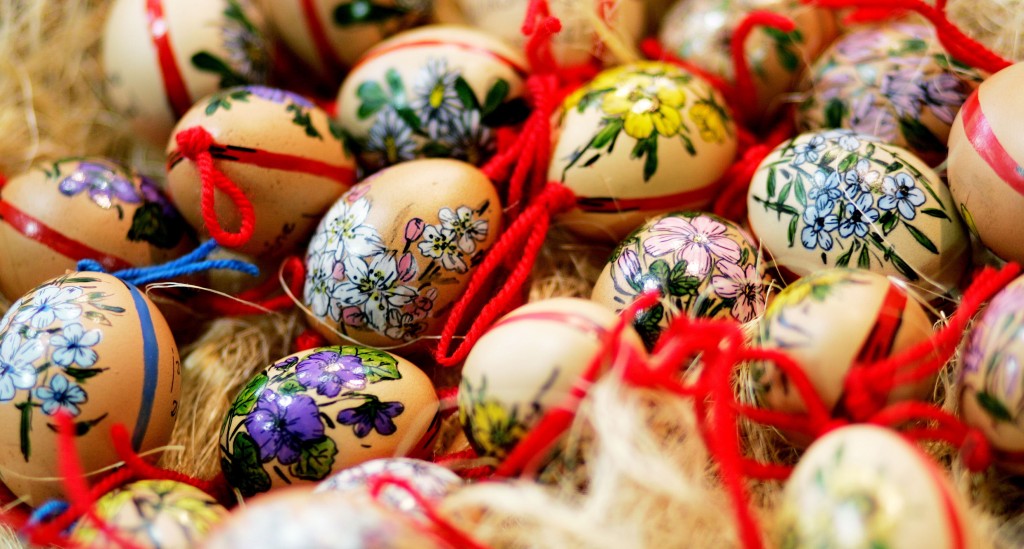 The word "pirh" has indo-European origins, meaning fire. It later evolved to signify red-coloured or fire-coloured, Marko Snoj from the Slovenian Academy of Sciences and Arts (SAZU) told the STA.

The tradition of decorating eggs spread across Europe in the 17th century, especially among rural classes of Slavic nations, including Slovenians, Czechs, Poles, and Russians.

Two Slovenian regions are well known for their egg-decorating tradition - the southeastern region of Bela Krajina and the northeastern Prekmurje.

Experts claim that Easter eggs from Bela krajina are considered among the most beautifully decorated in Europe.

Andreja Brancelj Bednaršek from the Bela krajina Museum in Metlika told the STA that the first Easter eggs were dyed with natural dyes, then with textile colours and decorative paper in the inter-war period.

Today, wax is usually used to make the predominantly geometric decorations. This technique is performed in several phases and it takes several hours to make about 20 eggs.

In Metlika eggs are traditionally dyed with onion leaves and adorned with plant motives, which are engraved using a knife or scissors. They usually take an hour or two to finish.

In Prekmurje, eggs are also dyed using onion leaves, but decorations, which can be geometric or floral, are made by engraving them or by using melted beeswax.

Traditionally, Easter eggs were given as gifts to lovers, family members or children, but this custom faded out after World War II.