Ljubljana - A host of Slovenians living abroad gathered for a traditional get-together at the National Assembly, where parliamentary Speaker Milan Brglez and Minister for Slovenians Abroad Gorazd Žmavc praised their efforts and their contribution to the international recognition of Slovenia 25 years ago. 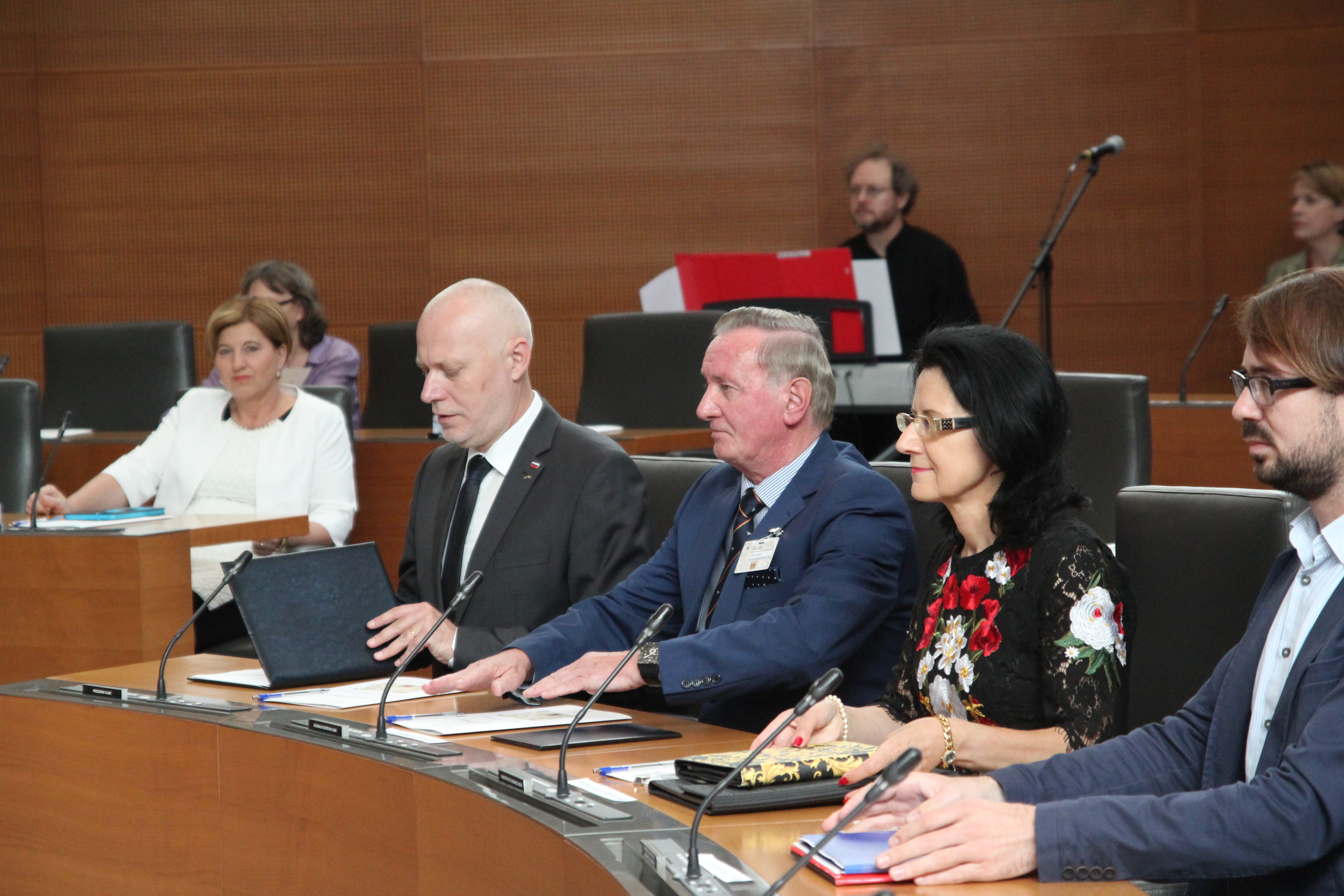 According to Brglez, Slovenia would have been recognised later without them and their friends.

However, he acknowledged at the 16th annual gathering that Slovenia had not been managed in an optimal way over the period, but at the same time expressed belief that the lost years could be made up for through hard work and with a clear vision.

Žmavc, who also praised the diaspora for their efforts, meanwhile touched on the economic and migration crisis, stressing that Slovenians had shown in the past they were capable of withstanding crises and even come out stronger at the end.

Martin Lissiach of the Slovenian Cultural and Economic Association, an umbrella organisation of the Slovenian minority in Italy, highlighted the importance of unity among Slovenians. "It is time that, after 25 years, we all once again celebrate diversity together, united."

This was echoed by Verica Trstenjak, a professor of European law at the Faculty of Law in Vienna, who called for "the homeland to connect and not divide us".

She pointed out the Slovenia needed efficient courts, public administration and healthcare and social services. It also needs leaders that will have the interest of the country in their minds and not only their own interests and the interests of their parties, Trstenjak added.

The Welcome Home three-day event dedicated to Slovenians living abroad will also get under way today, while an exhibition on migrations of Slovenians to the US will open at the National and University Library in Ljubljana.