Rare Prešeren’s manuscripts found in the US

Ljubljana, 4 July - Poetry lovers will be able to see two newly discovered manuscripts by one of Slovenia's most celebrated poets, France Prešeren (1800-1849). The manuscripts, discovered in Cleveland, US, by Slovenian language instructor Luka Zibelnik, will be put on display at the Ljubljana Faculty of Arts on Wednesday. 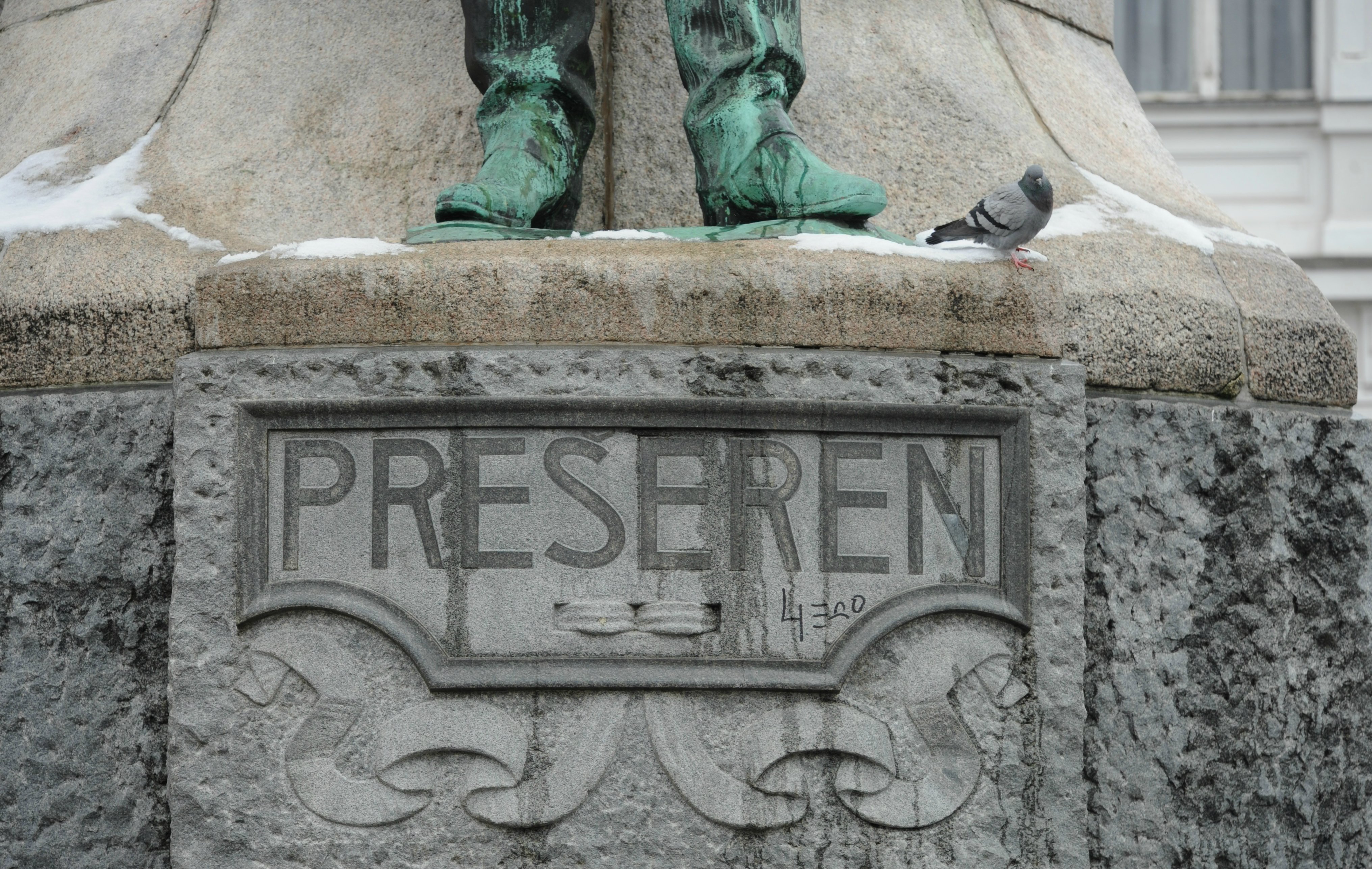 This is an important find as the last major discoveries of Prešeren's manuscripts were made in the 1960s, Miran Hladnik of the Faculty of Arts has told the news portal of public broadcaster RTV Slovenija.

Zibelnik sent the two manuscripts, Slovo od mladosti (A Farewell to Youth) and Dohtar (Doctor), to Ljubljana, where a spectral analysis will be carried out to check their authenticity, Hladnik explained.

"But since the two documents fit in perfectly with the five or six other variants of the two poems discovered so far, there is no doubt about their authenticity and an article in the Slavistična revija journal will explain how 19th century manuscripts can be dated with spectral analysis," he said.

After being displayed at the Faculty of Arts, the manuscripts will be sent back to be put on show at the Slovenian Museum and Archives in Cleveland, in line with the wishes of their owner Evgen Favetti.

The news portal has also reported that both manuscripts were signed by Prešeren and well-preserved. They are written in two old Latin scripts, A Farewell to Youth in the bohoričica and Dohtar in the gajica. Both scripts were used in Slovenian in the 19th century.