Subotica - Slovenian director Karpo Godina has won the Underground Spirit award at this year's European Film Festival in Serbia's Palić for "his incredible work in independent cinema and the unique poetry he constructed outside the mainstream film industry". 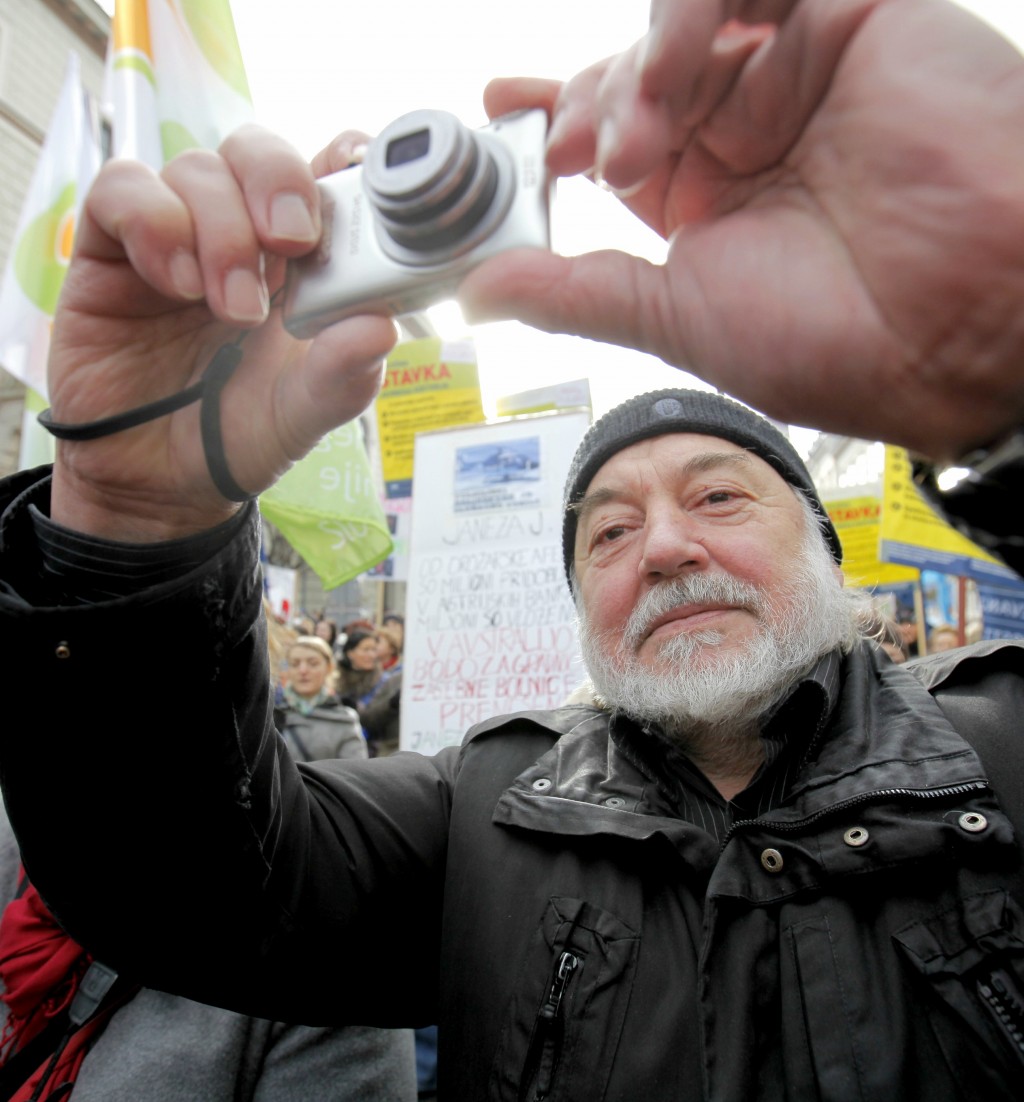 "In 1968, Želimir Žilnik asked me to direct the film Early Works. Even though I graduated in directing, he wanted me to be the cameraman. We were 25 years old and he said: 'Karpo, you can't film and I can't direct, maybe we could do something together.' We got the Golden Bear," said Godina as he received the award.

The Macedonian-born director received the award for his personality and unique cinematographic practice visible in many of his works he produced in his 50-year career, according to the European Film Festival's award committee.

According to the Serbian press agency Tanjug, his short experimental films, such as The Fried Brain Of Pupilija Ferkeverk (1970) and I Miss Sonia Henie (1970), have earned him a special place in the Yugoslav black wave scene.

At the same time, he dedicated himself to conceptual art and collaborated with many neo-avantgarde artists of the period.

He is also known for his controversial work in documentary film, as his Healthy People For Pastime (1971) and On Love Skills Or Film With 14441 Frames (1972) almost sent him to prison.

But his work as director of photography in the films Early Works and Occupation in 26 Pictures is considered one of his greatest achievements.

After Godina received the Underground Spirit award, a screening of his film Healthy People For Pastime was held. The Serbian town of Palić will host a retrospective of his films on Wednesday, Tanjug reports. Source: STA

Ljubljana promoting culture and cuisine in Spain
Scroll to top