Slovenian photographer Andrej Tarfila has won a prestigious award at one of the world's biggest photography competitions, the Sony World Photography Awards. 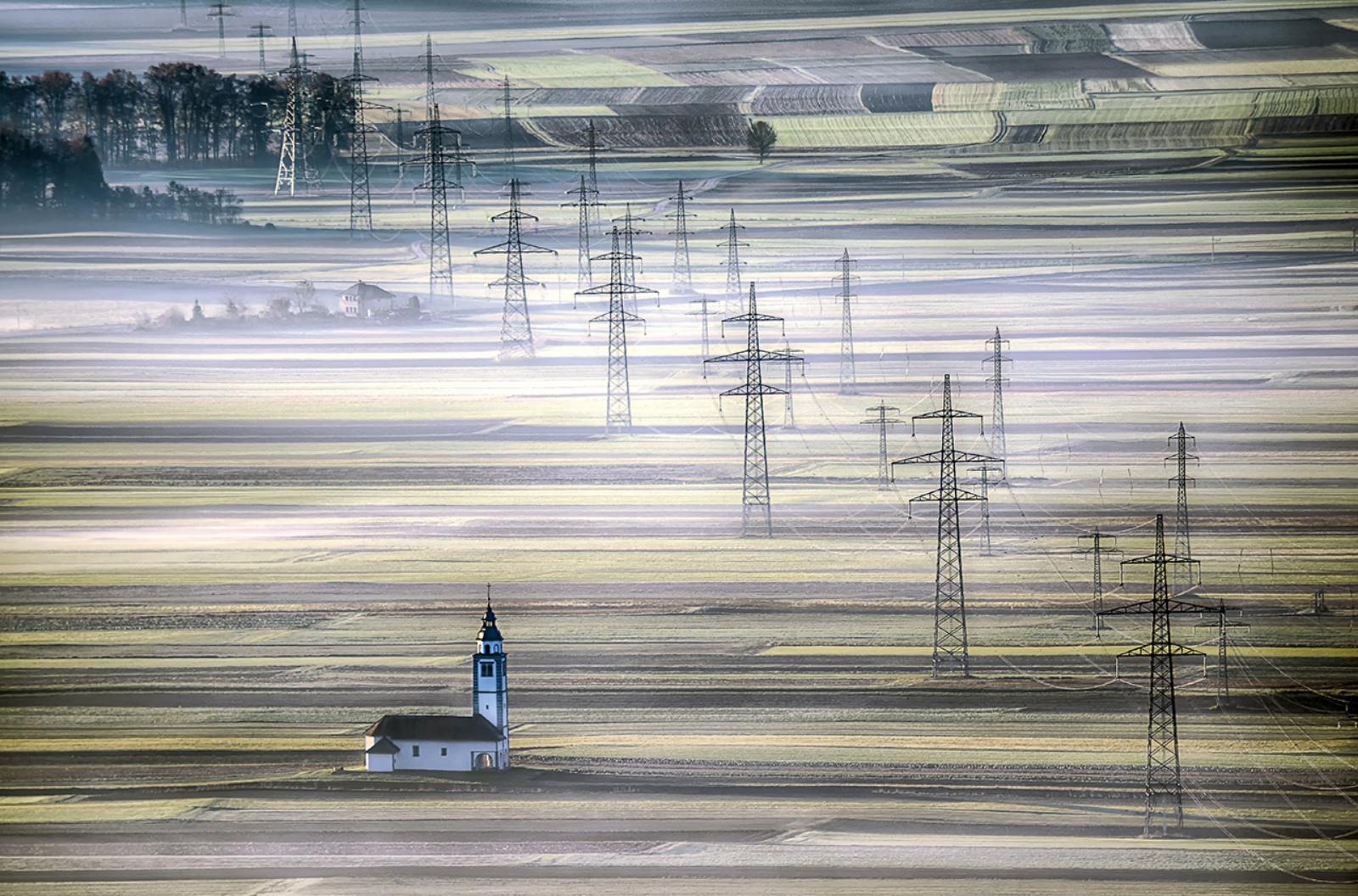 Tarfila won in the Open Travel subcategory with the sublime landscape image of a church on the fields of Široko Polje, which was picked among 95,000 submissions to the Open section, one of five segments of the competition.

Tarfila, who also won the Slovenia National Award competition that featured 876 entries, will also be vying for the title of Open Photographer of the Year.

The winners of the main categories of the competition, which saw a record 230,000 submissions from 186 countries this year, will be declared in London in mid-April. (Source: STA)